When you Hear the Words Sex Work in Serbia, Do you Really Know What They're All about?

The round table called "When you Hear the Words Sex Work in Serbia, Do you Really Know What They're All about?" was organized by the Anti-Trafficking Network in Niš on May 3, 2017. It was attended by 28 participants from Niš Police Administration, the Social Work Centre, the Basic Court in NIš, Higher Prosecution Office, healthcare institutions, other NGOs from Niš, the members of the AT Network, and a representative in the National Assembly of the Republic of Serbia.

The speakers were Rada Vasiljković from Equal Rights Association, Ivana Radović from ASTRA, and Mladen Jovanović, an activist and counsellor for civil society.

Sex work decriminalization and differentiating between human trafficking and sex work were two main issues discussed at the round table. 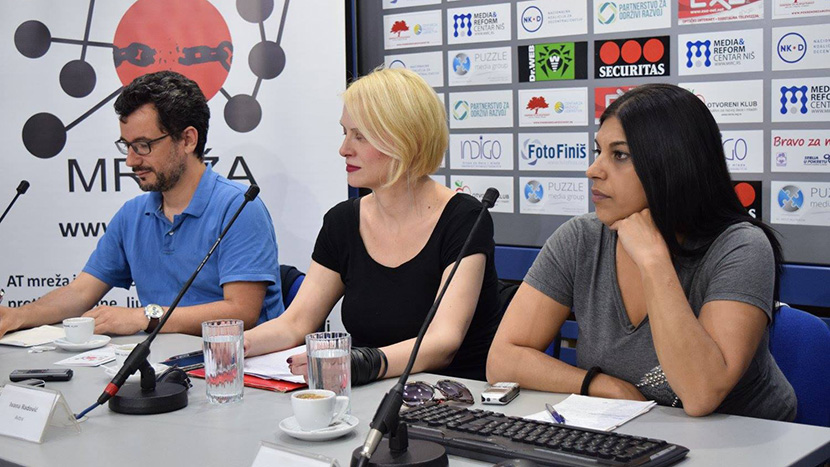 There was also a word about sex workers’ unsafety. It was pointed out that their basic human rights are violated (the right to safety, the right to health care, and the right to be protected against violence). Different models of sex work regulations in the world were discussed (some countries penalize sex works, whereas some countries penalize its clients). It was concluded that the answer is decriminalization, that is, that neither a sex worker nor a client should be penalized.

Ivana Radović from ASTRA, a member of the AT Network, pointed out that to be trafficked and sexually exploited is not a matter of choice and a person cannot voluntarily stop offering sex services, whereas sex work implies voluntary exchange of sex services between adults.

"If we want a safe society for all citizens, then we have to work simultaneously on legal solutions, their implementation and developing deeper understanding. On one hand, we have to work on eliminating prejudices that we all have, and on the other, we have to support sex workers, inform them about their rights in order to reduce their fear from the police and increase the number of reports, and provide them with free legal advice", concluded Mladen Jovanović, an activist and counsellor for civil society.

The round table was supported by OAK and Trag Foundations within the project "Women's NGOs against Human Trafficking in Serbia". 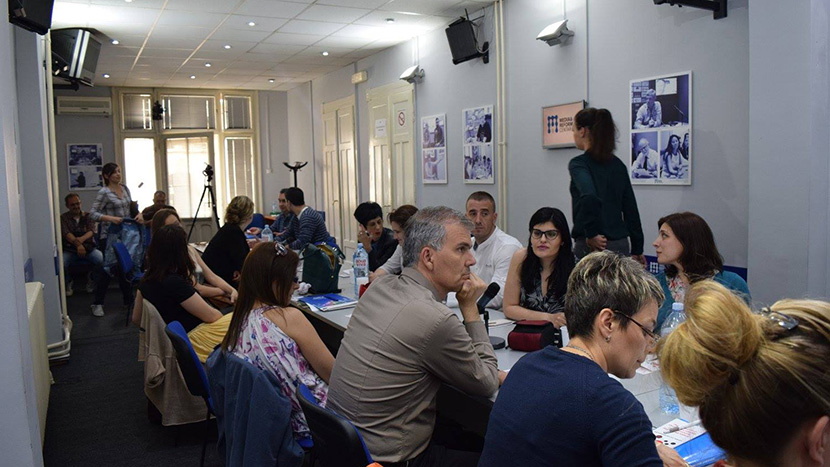 MEMBERS OF AT NETWORK